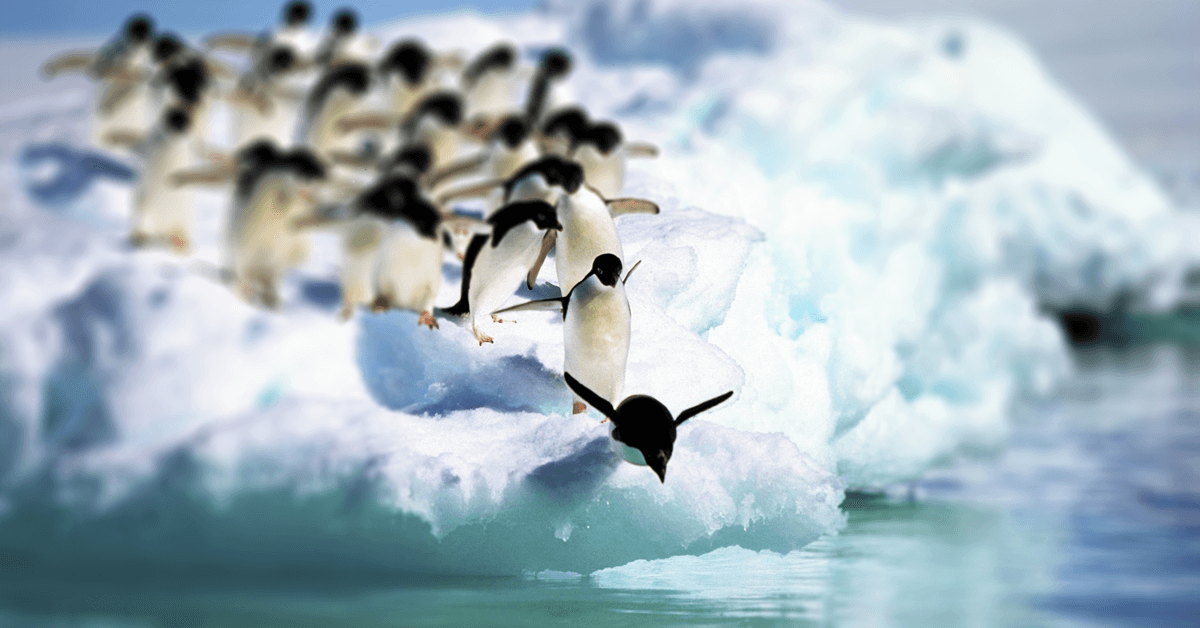 Being a First Mover is Easy. Here’s How.

Being the first person to move into a new space is so incredibly important when it comes to marketing.

Just the disproportionate value alone should be enough to convince you. But if it hasn’t yet, I’m here to do just that. Jumping into a platform early first has enormous benefits.

I hopped on before marketers ruined it. And that is the game, my friends.

Marketers ruin everything eventually. But if you get in there when you’re the only one playing the game, and no one else has caught on, amazing things can happen. You’re getting bigger ROI value. Just by being there first.

And how about Meerkat? It’s just shy of two months old, and everyone is talking about and using it. I use it. I started using it the day it launched. Full disclosure, I invested in it. And it’s working wonders for me. There is a leaderboard I’m always in and people are legitimately discovering me through that.

But think about thirty-six months from now. I’ll have way more followers because I got on there early. But less people will be watching. Right now I have the advantage of a lot of people tuning in because I got in there quickly. But I won’t have that in thirty-six months. If you wait too long, you miss the opportunity completely.

It’s the same thing over and over. You still need more convincing? Great. Because it’s not just email marketing and Meerkat. I did it with Google AdWords too. Yep. I used Google AdWords in the very early days and bought ads against the word “wine” WineLibrary.com. I was the first person to sell against that particular word, and for a long time the only one selling against it. I dominated. In the end, it paid off. As in, literally paid off.

So how can you make this work for you?

If you have a gut feeling about something, get in there. Be fast. Be a first mover. There is no harm in trying something out and seeing what is up with it.

Like I said above, just get in there and figure it out first. There will be plenty of time to discuss what should happen if it really starts to take off. For now, create a presence and be present.

Everyone says “What if it’s a waste of time? What if never gets big?” To that I say: it’s more risky to not jump in there. What if it does explode? Then how would you feel?

Even if it doesn’t end up being a big deal, use what you learned. Maybe you figured out a great new way to do content. Maybe you made a few new customers through it. What did they like about it? How did the experience persuade them to buy? Learn.

I need you guys to listen up and hear me. If everything above isn’t enough to convince you, I’m at a loss.

Maybe you need to hear me say it to get in your head. Watch the video version of this here.