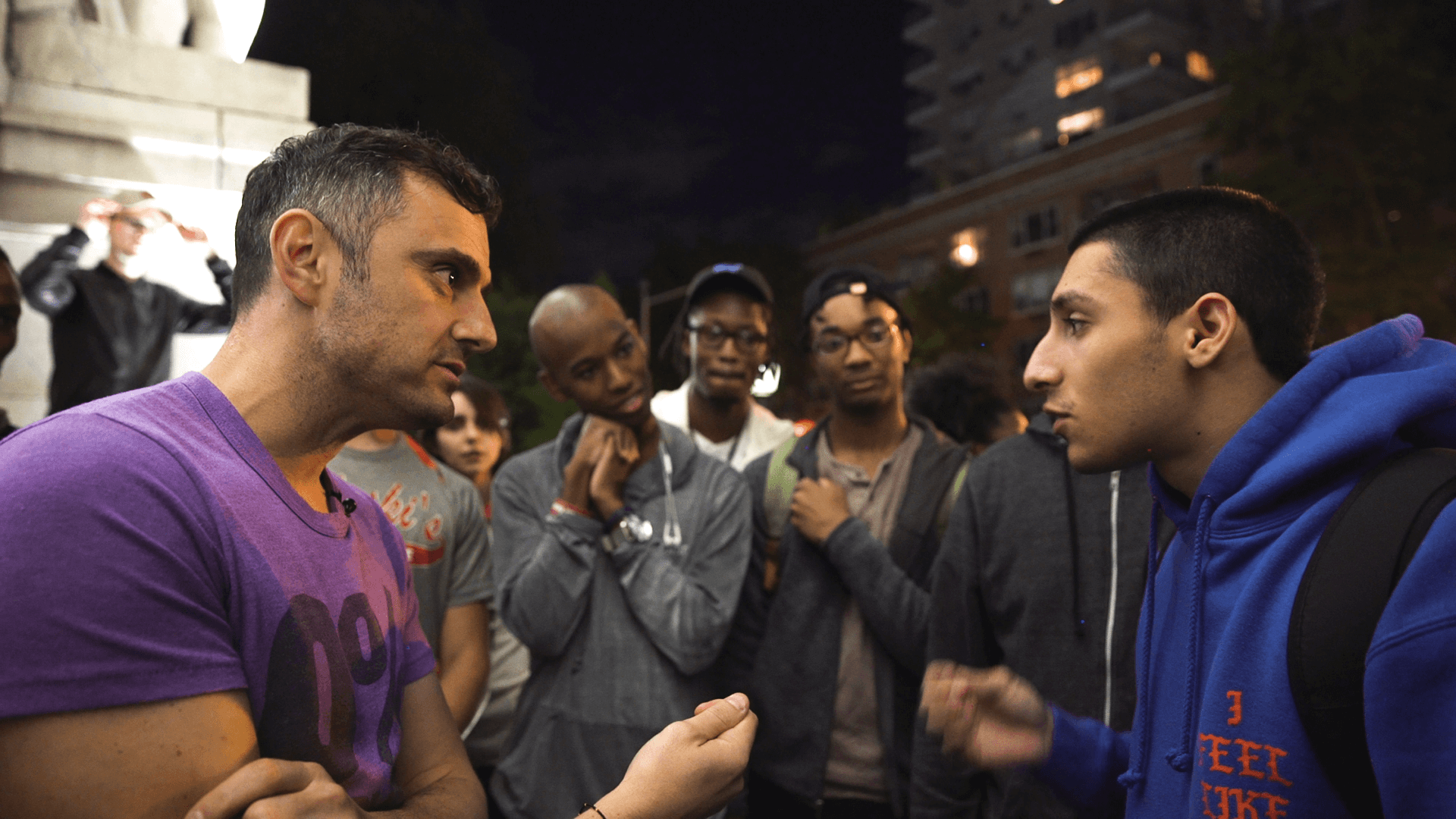 Don’t Get Tricked By Your Late 20s

A lot of people feel nervous when they hit their late 20s.

It’s easy to look at them and start auditing where you’re at in life, wondering why you haven’t made it yet.

But the truth is, if you’re under 30, you’re just barely getting started.

A lot of people don’t understand how long life really is. Many young people today will end up living beyond 100 years old — with most of those years being good, healthy years. That means if you’re 30, you’ve got about 60-70 more years of execution left.

That means you could start from zero at 30 and do nothing right for the next two decades, you’d still have an entire lifetime worth of execution in front of you.

If you think about life like a football game, you haven’t even started the first quarter yet. You’re still playing the national anthem.

Even I feel like I’m just getting started, and I’m 42.

Here’s some advice I have on how you can get to that same mindset:

1. Redefine what it means to “win”

People get envious because they define the “game” in the same way the world tells them to define the game.

The reason I don’t get caught in “keeping up with the Jones’s” is because I don’t think buying more stuff is the indicator of success.

The reason I don’t get caught in “keeping up with the Jones’s” is because I don’t think buying more stuff is the indicator of success. Click To Tweet

When people ask me which entrepreneurs I look up to, my answer usually surprises them. I don’t answer with the cliche “Steve Jobs”, “Elon Musk”, or other billionaires.

I’m inspired by people in the dirt. Normal people in average jobs who decide that they want to build something for themselves. People who don’t “get” Facebook or Instagram, but are determined to figure it out. People who have humility to put in work in the face of judgement.

That’s why it’s easy for me to not get jealous of people.

Let’s take LeBron James and Michael Jordan, for example. People love to debate who’s the “better” player. If you take it at face value, LeBron James has 3 NBA championships, but MJ has 6.

The reason it’s easy for me to stay in my own head is because I’m able to contextualize. For me, success isn’t about having the most money or taking the most vacations. I’m playing a different game.

You don’t have to play by the rules that other people set. And when you create the game in your own head, you can rig it in your favor every time. 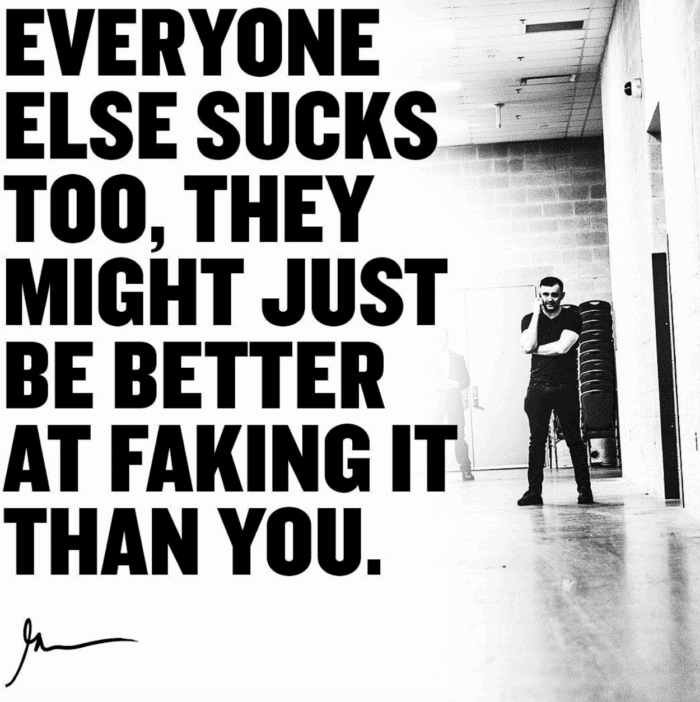 Too many people are trying to become millionaires by arbitrary ages like 25 or 30.

Goals like that lead to short term behavior. If you’re in a rush trying to become a millionaire by 30, you’ll take shortcuts and chase fast money — which means you won’t be doing the right foundational work for your future. Or worse, you’ll hurt your reputation with the things you try to sell.

Your self-esteem would start messing with your head.

Instead, my advice for 20-somethings is to go bigger.

My goals are to buy the New York Jets and become the most impactful entrepreneur of this generation. That’s going to take me my whole life.

And most of all, I have to work hard and enjoy the process — whether or not the results come.

One of the most painful things for people in their late 20s to do is cut out negative people.

A lot of people understand this logically, but they don’t really “get” it.

It’s a difficult thing to do.

But one of the fastest ways that I’ve seen for people to build confidence is by hanging out with winners who fire each other up — and cut out people who are dragging you down. 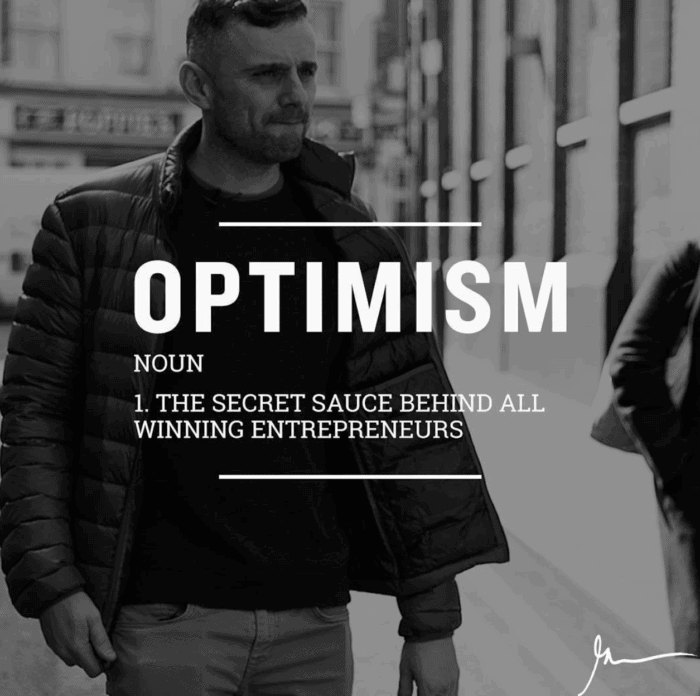 If you’ve read this far, watch this video. I think you’ll get a lot of value from it: