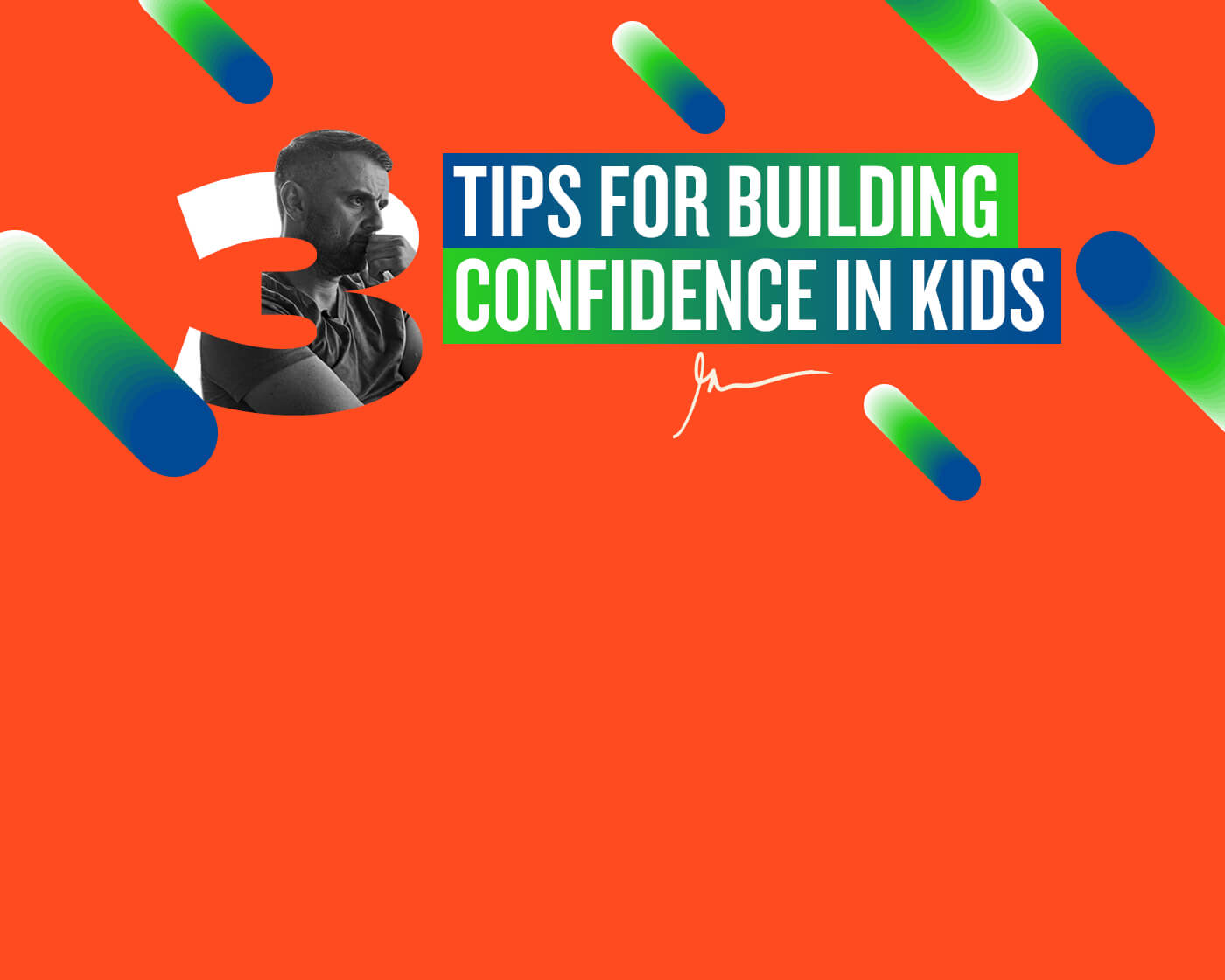 3 Tips for Building Confidence in Kids

My mom built unbelievable confidence in me as a kid.

But the truth is, most children aren’t so lucky.

Most parents are parenting their children based off of their own insecurities. Not what’s best for their child’s actual future.

Most parents are parenting their children based off of their own insecurities. Not what’s best for their child’s actual future. Click To Tweet

They send their kids to fancy colleges because they want to brag to their friends that “Ricky went to Princeton.”

They talk about how they’re “working so hard” to pay for their kid’s baseball camp, but the truth is, they forced their kid to go because they want to brag that “Johnny got a baseball scholarship.”

They wrap their own self-esteem up in their kid’s accomplishments. And it leads to bad behavior.

My mom had incredible self confidence. She didn’t care what other parents thought about her or me.

Nowadays, if a kid is getting D’s and F’s in school but flips shoes on the internet, she or he would be looked at as a genius.

Not when I was in school.

When I was growing up, if you sucked at school, you were a failure. If you didn’t get good grades, you wouldn’t be successful. That was the conventional wisdom at the time.

That’s why I give so much credit to my mom. 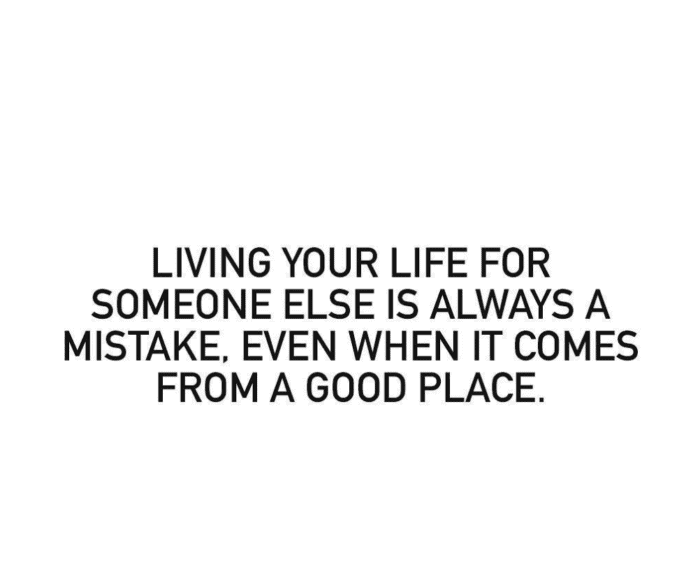 My mom was quiet in her own head. And because of that, she raised the biggest winner in my high school.

Here’s how she did it:

My parents were unbelievably supportive of my ambitions.

But they never “forced” me down any path.

My parents encouraged me to explore that side of myself.

My kids are still young. So right now, all I’m doing is listening. I’m watching. I’m seeing what they’re drawn to, so I can create supportive infrastructure around whatever they’re drawn to later.

I have absolutely no intention of imposing anything on them. Not even entrepreneurship.

My mom didn’t just blindly support everything I did.

When I did something wrong, I got punished. Every time I got bad grades, I’d get grounded.

But the thing is… my mom didn’t make me feel bad about not being good at school. I never felt like I sucked for not being a good student.

My mom said there’s a price to be paid for not delivering good grades. And if I didn’t deliver, I had to pay that price.

These days, you see a lot of parents going one way or the other. Ether they over coddle their children and give them 8th place trophies, or they don’t compliment their kids at all in hopes that i’ll make them “hungrier.”

My mom gave me compliments and praise based on merit.

When I was 9 years old and opened the door for an elderly woman at a McDonald’s, my mom reacted as if I won the Nobel Peace Prize. She overreacted with praise on everything I did that was a good human trait.

And she held me accountable for things like bad grades.

It’s ridiculous that so many parents raise each of their children the exact same way.

My parents raised my siblings and I differently. They raised us based on who we were — our personalities and what we were drawn to.

Context is everything. Especially when it comes to parenting.

For example, I was the oldest. So, it could be the case that I had to be held to a different standard so I could be a north star for my siblings.

AJ was good student, so there was different context around him, and different behaviors they had to react to.

Apart from grades, I was the cliché “good kid” growing up.

I never did drugs. I never even smoked a cigarette. I went to like seven high school parties in my whole life. I didn’t chase girls.

I worked every minute, and I was friends with everybody.

And the way my parents raised me had everything to do with that.

But let me be clear:

I have zero interest in telling people how to parent.

Unless I have context on your kids or on your life, I can’t give you advice.

But the reality is, the parenting strategies we’ve been putting on a pedestal all these years just haven’t been working.

I genuinely believe that future generations will look at this generation’s parents as one of the worst of all time. It’s why I scrutinize myself as a parent everyday.

And I don’t think most parents are doing the same.